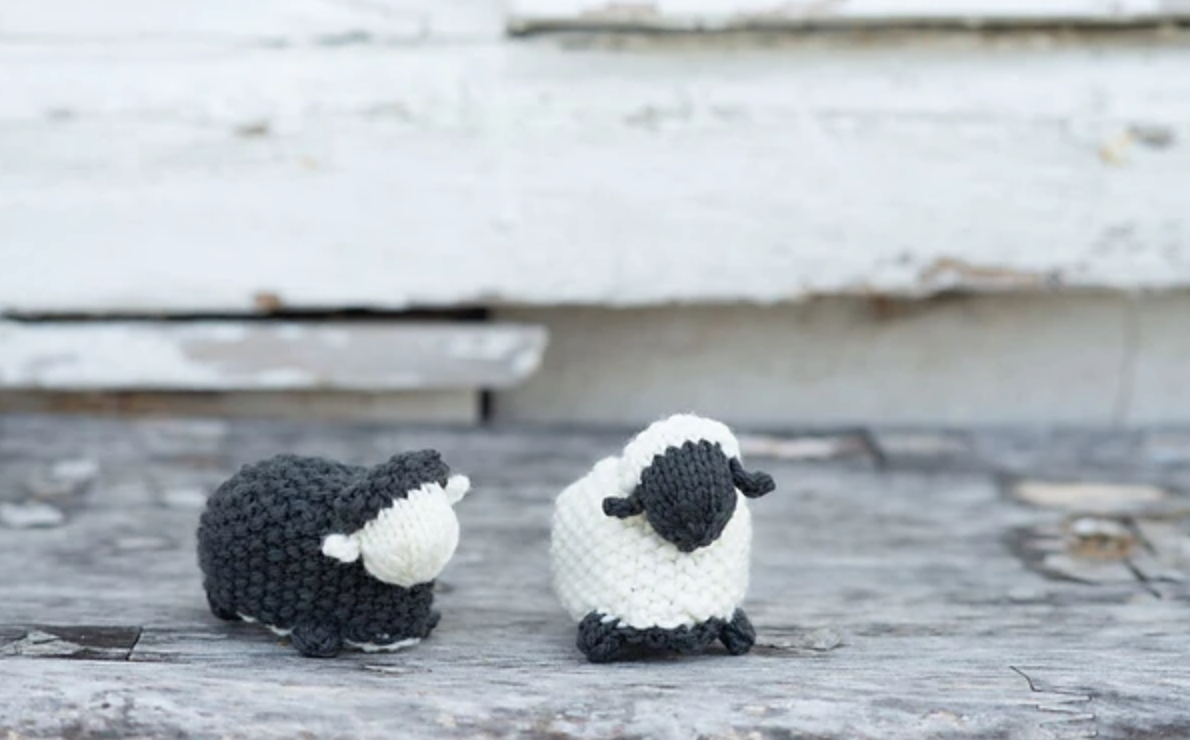 Join renowned toy designer, Susan B. Anderson, to learn loads of toy-knitting techniques and tips all while creating an adorable reversible sheep! In class Susan will demonstrate skills used in this toy including Judy’s Magic Cast-On, picking up stitches, I-cord and pick-up, finishing techniques, stuffing tips and face embroidery. Many of the skills can be used in all sorts of projects beyond toys. Lots of individual attention will be provided in class. We will have so much fun creating our reversible sheep. Everyone you know will want one so be careful who you show! Here is a video link to see how the reversible sheep works: https://www.instagram.com/p/BycejxbDQcf/

In one of the colors and using the tools and yarn as described in the class description, make one body as follows (and please bring to class!):

Break yarn and thread onto tapestry needle. Draw through rem sts two times and cinch closed. Weave in tail and end from the CO and trim.

Materials Fee (to Be Paid Directly to the Teacher):